AKSHAY CHOPRA is the graduate of the prestigious National Defence Academy and the Air Force Academy. He was commissioned in the Indian Air Force as a pilot and has been the captain of the Air Force Bodybuilding team. He is among the most qualified health, fitness and nutrition consultants in the country and has trained and studied under some of the best coaches in the country. Akshay Chopra has one of the richest experiences in the field of sports and fitness in the country and is among the few people to have background of competitive athletics, military training and bodybuilding.

He has won accolades in various competitions and has been 3 times Mr. Gujarat gold medallist and twice all India services silver medallist etc. Referred to as the Encyclopaedia of the Indian fitness industry, he is India’s most prolific writer & the author of more books & ebooks than anyone in the country in his field of research, along with hundreds of articles for various magazines and websites.

An amazing speaker, Akshay has conducted lectures & talks for thousands of people of all ages across the nation in various defence establishments, schools, universities, corporates, Hospitals, conferences, venues like Josh Talks, India International Science Festival etc. Akshay’s research involves an independent and unbiased study of various topics, first from the evolutionary and historical standpoint and then the current scientific research available on the health perspective.

He is the co-founder of the Body Mechanics chain of gyms, and India’s first research based YouTube channel and website We R Stupid. He is also the Gen. Secretary for IBFF (International Bodybuilding & Fitness Federation), India. 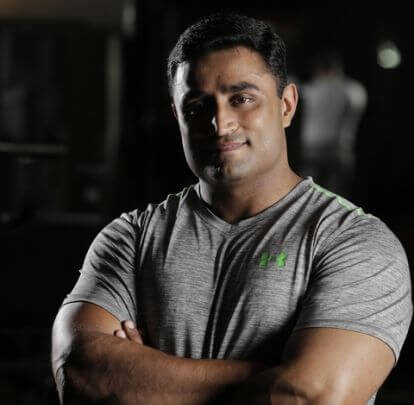 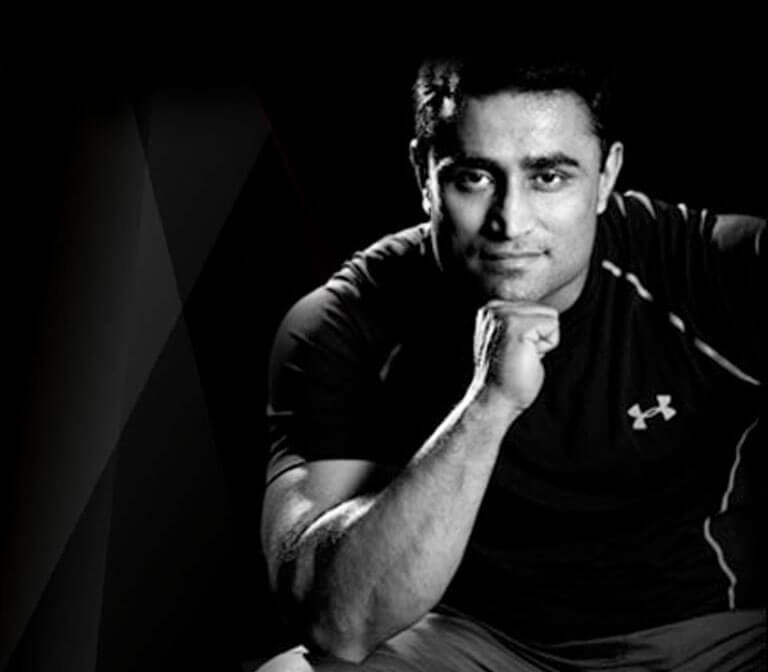 Use coupon code 'happyrepublicday23' & get an additional discount on the cart value. Hurry! Offer ends on 31st January. Dismiss